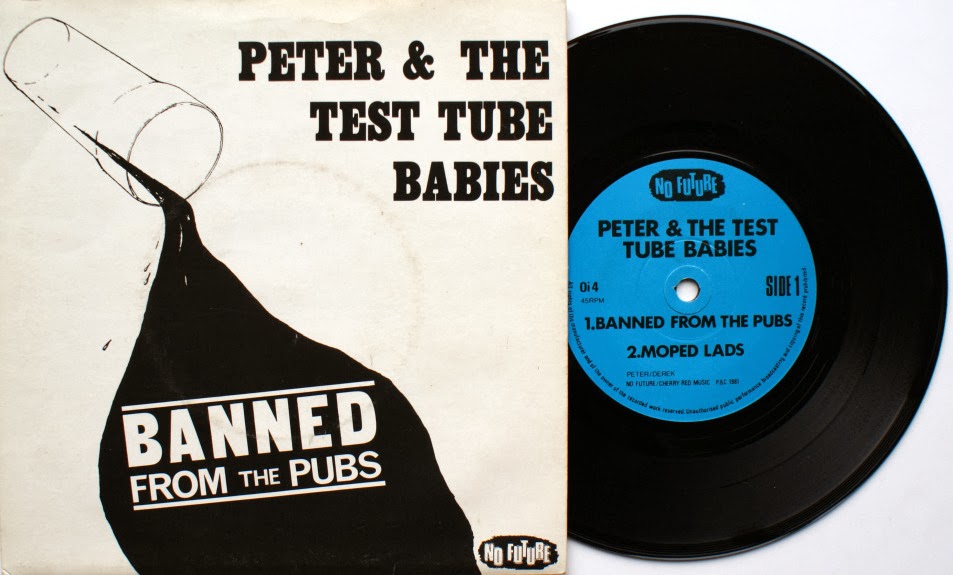 This Brighton based band, who formed in 1978, had already started to make a name for themselves before they approached No Future. They had already recorded a John Peel session and had appeared on the legendary "Oi! The Album" compilation. The label signed the band after receiving a tape containing the Peel sessions and "Banned From The Pubs", a song about life which is very important when you're just 18! They are going strong to this very day and still feature original members Peter and Derek.