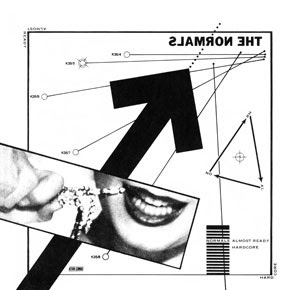 Legit repress of the single that (probably) best epitomizes the whole KBD genre. First time on 45 since '78, from the original masters on new label Last Laugh records, totally cult Killed By Death punk, one of the holy grail 7"s for many KBD punk collectors lovingly re issued.

This Louisiana punk outfit's history was as abbreviated as the rapid-fire catchiness captured on this first-ever compilation disc. The New Orleans-based foursome issued one single in 1978, "Almost Ready"/"Hardcore," built up a rabid fan base, and supported nearly all the big names (including the Police, the Ramones, and Talking Heads), yet never landed a record deal. The Normals tried to change their fortunes by moving to New York in May 1979, but they split up after failing to make any headway there. To pay off its debts, the band regrouped for an annual hometown gig from 1981-1984 (a gesture it resumed since re-forming in 1997). Your Punk Heritage compiles the "Almost Ready" single, an obscure, yet essential, U.S. punk-era benchmark; a clutch of demo sessions (some self-produced, with others abandoned after the band's funds ran out); and live tracks from the 1984 reunion show. Guitarists David Brewton and Charlie Hanson are the dominant writers, with a knack for thuggishly appealing hooks.. ~ Special thanx to - Ralph Heibutzki


Posted by Blitzrecords at 16:19 No comments: 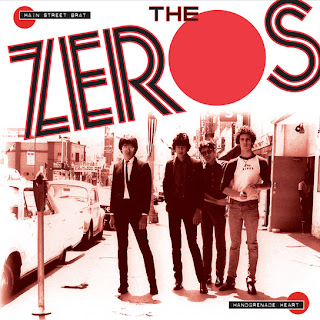 
Posted by Blitzrecords at 16:09 No comments: