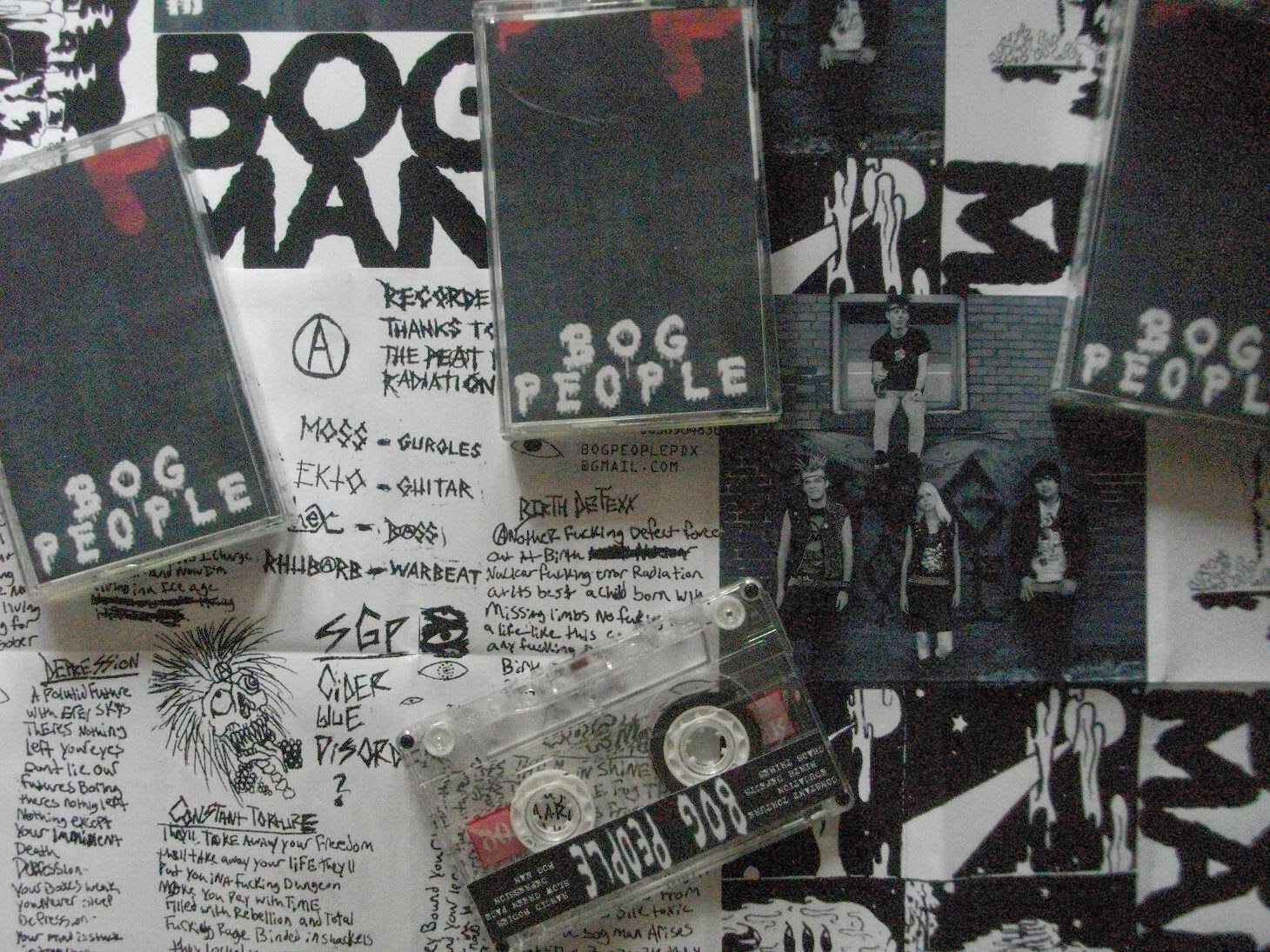 IN STOCK NOW FROM THE UKRAINE - - I ONLY HAVE 10 COPIES

Demo tape "81 in 09 the Radiation Years" from PDX punks BOG PEOPLE!!! This tape originally was issued by the band in 2009, These dudes played straightforward UK82 punk, they were the first band who obtained such sound in Portland back to those days. The cassette also has self-made layout with photos, artwork and handwritten lyrics with pictures! Band is no longer active, but BOG PEOPLE's members play/played in bands like Bi-Marks, Nerveskade, Apocalypse Now, Arctic Flowers, Primitive Pact, Vivid Sekt, Bellicose Minds and many others! 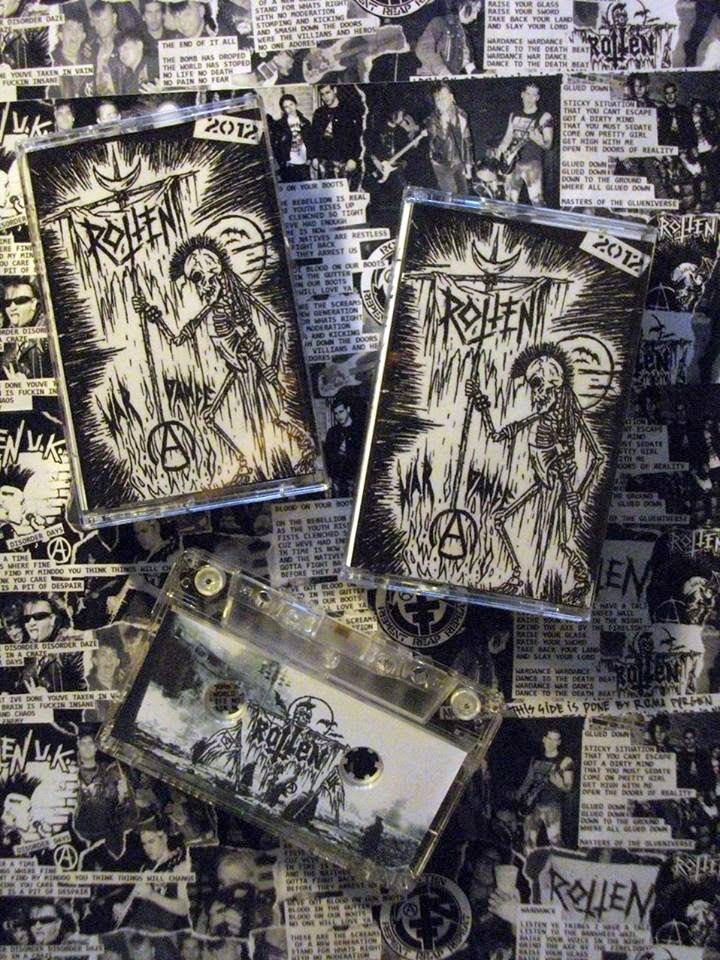 IN STOCK NOW FROM THE UKRAINE - - I ONLY HAVE 10 COPIES

Official reissue edition of "Wardance" demo tape by Rochester punx ROTTEN(UK)!! Purest UK82 as it must be, dirty sounded and raw-recorded, straight from the vaults! For all fans of The Exploited, Chaos UK, Discharge, Blitz, Potential Threat and all UK punk classics! - first released in 2012 but this edition includes some new artwork with lyrics and photo-collage!.
"In their short history, Rotten (UK) has developed a reputation as one of the most uncompromising, take-no-prisoners heirs to the UK 82 punk and dBeat throne. Featuring the snarling, gutteral vocals of James Von Sinn, and the rock snot leads of Matthew Von Goethe and co., Rotten (UK) has built their fanbase on attitude, sleaze, and gravel. A rock'n'roll street stain if there ever was one."- jon krol

1. Disorder Daze
2. The End Of It All
3. Wardance
4. Blood On Your Boots
5. Glued Down
https://blitzrecords.bigcartel.com

Posted by Blitzrecords at 15:21 No comments:

Man Is The Bastard ‎– Abundance Of Guns - 10" clear vinyl 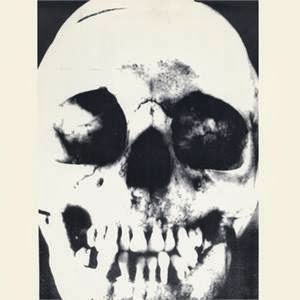 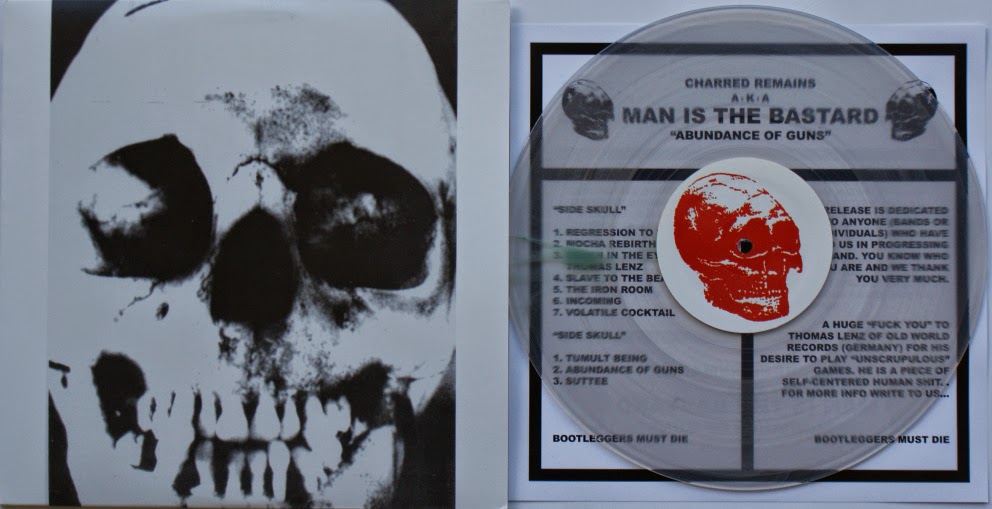 MAN IS THE BASTARD - Abundance Of Guns - 10" ltd clear vinyl

reissued as a 10” 45 rpm for larger “skull fidelity” !!! Abundance Of Guns originally released by S.O.A. in Italy as a 7” e.p. in 1992 and then later reissued by WOOD of M.I.T.B. in early 1993 also as a 7” e.p.(with the bonus track “Regression To Birth”) has now been reborn in 10” format to “deliver the sonic mayhem” once again nearly 22 years later!!! Featuring the original MAN IS THE BASTARD line-up of Barnes/Connell/Kenyon/Wood and recorded at “The Headquarters” with master recording engineer Rob DeChaine (BRILLIANT NOISE), the fury of tracks like “The Iron Room”, “Slave To The Bean”, “Mocha Rebirth” and the title track are just a portion of the skull compositions that made Abundance Of Guns one of the most unique outfits in the underground music community. Full blown dual basses, guitar, noise generators, exemplary drumming and dual crisis-based vocals make this reissue a must have for any “skull servant” pre order on clear wax. 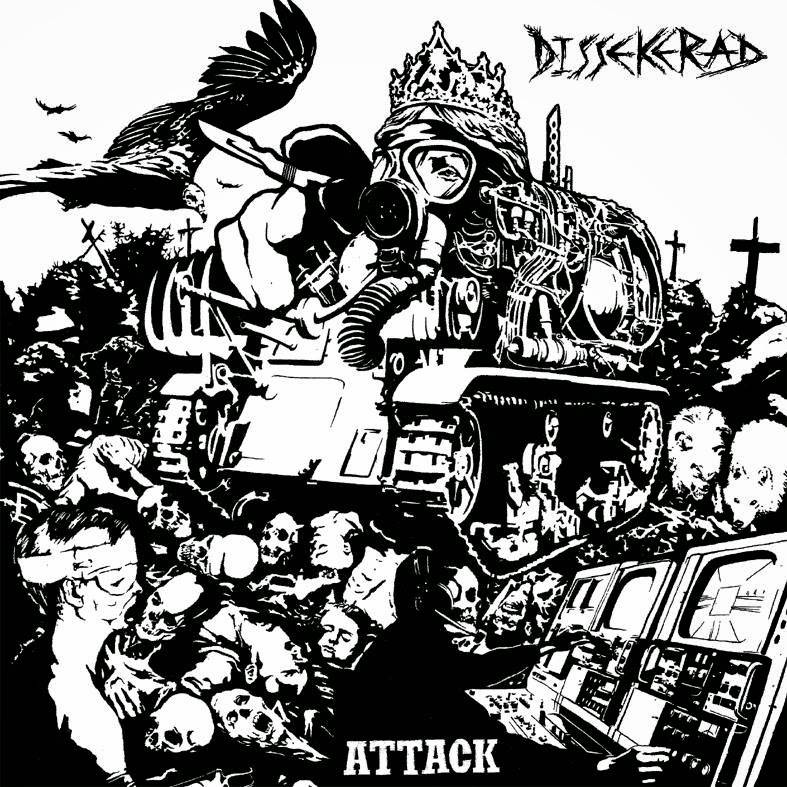