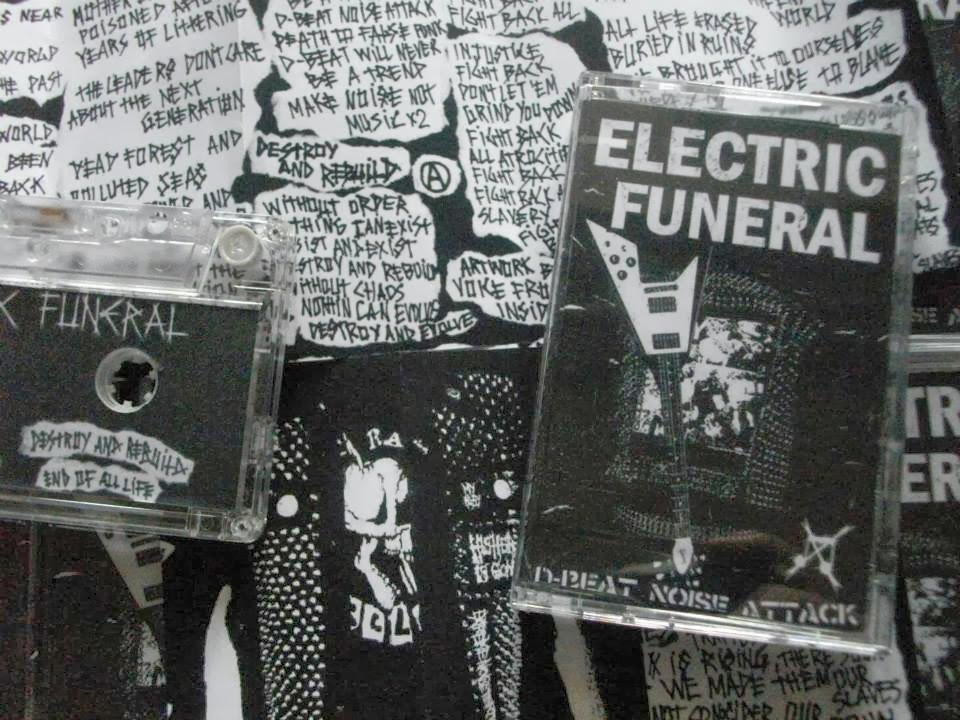 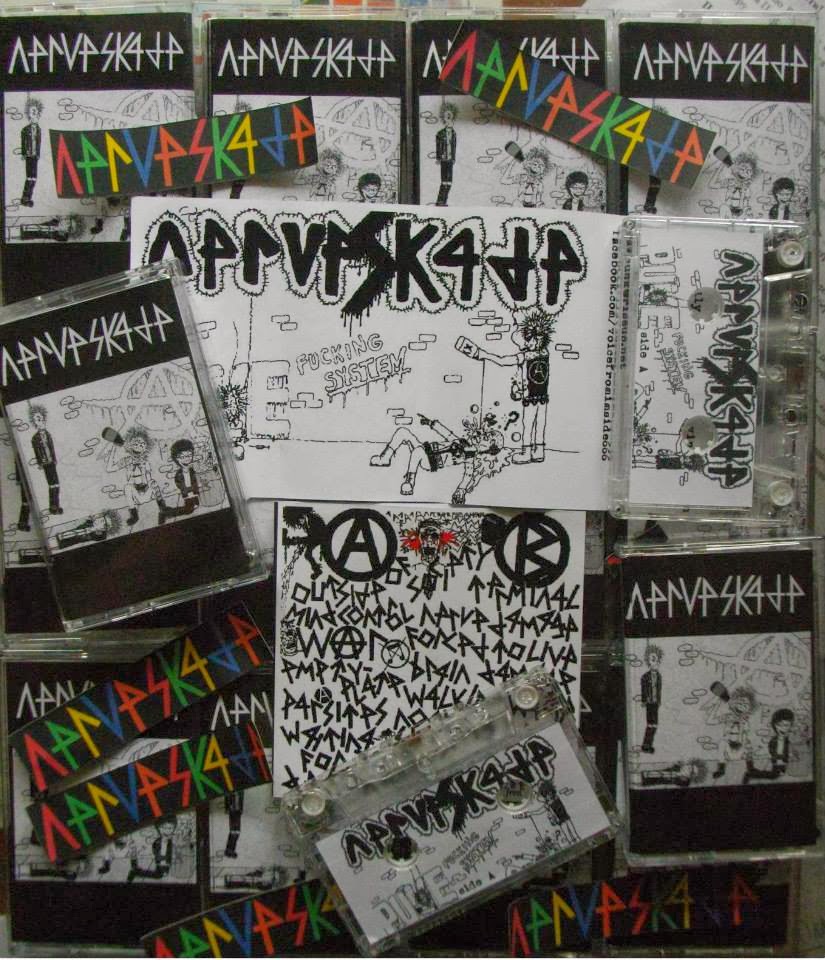 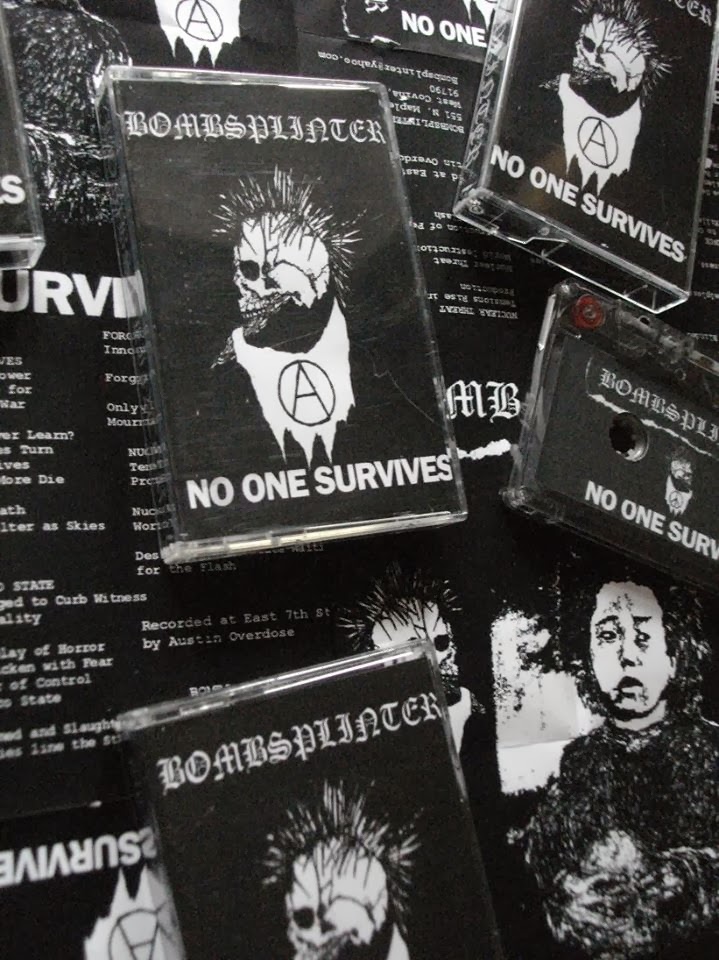 pro-printed second tape No One Survives from LA rawpunx Bombsplinter (after first demo and cd-r released before) which sounds like scandi hardcore of 80's in nowadays! We can see straightforward analogy of swedish raw hardcore punx Crude SS in artwork and it's done really amazing! For all fans of Moderat Likvidation, Discharge, Svart Parad and Crude SS must have! 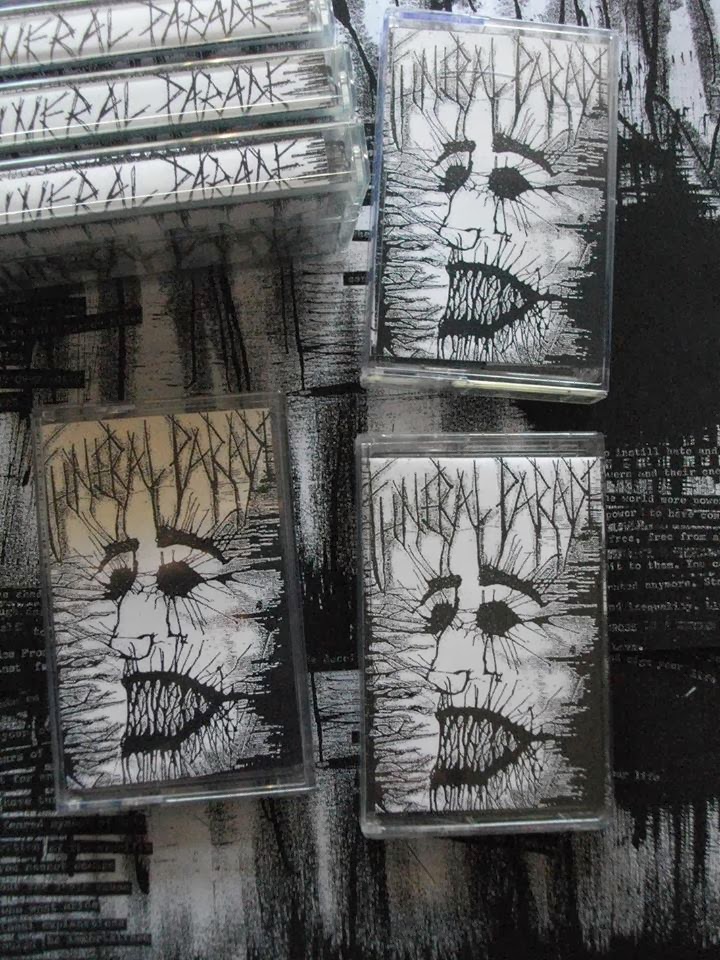 This is the pro-printed reissue of the only demo 2010 tape from PDX anarchopunk/goth-punk band Funeral Parade. Featuring members of Bellicose Minds, Nerveskade,Bog People, Zatsuon and others they recorded 5 songs or dark anarchopunk with some post-punk/goth-pubk tunes, sounds like Part 1 (the title Funeral Parade was taken after single-named song of Part 1), later Deathcharge, The Mob, Lost Tribe plus The Cure/ UK Decay. The atmosphere on the tape is brilliant!