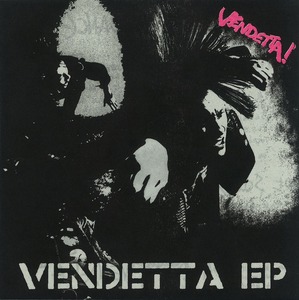 NEW RELEASE ON IMMINENT DESTRUCTION RECORDS!
Following on from their compilation appearance on ‘Step Into The Light’ LP at the end of last year and their debut 4 track self released EP that was limited to 500 copies; only sold in Japan and released to high acclaim.
The band have agreed for the official European repress to be released on IMMINENT DESTRUCTION RECORDS (UK)
With new artwork and an additional new track recorded exclusively for this release, this is a welcome and eagerly awaited chance for fans outside of Japan to gain one of the stand-out EP’s from 2011.
The repressed version is limited to 300 copies only and will be pressed on double coloured wax.

Posted by Blitzrecords at 13:55 No comments: