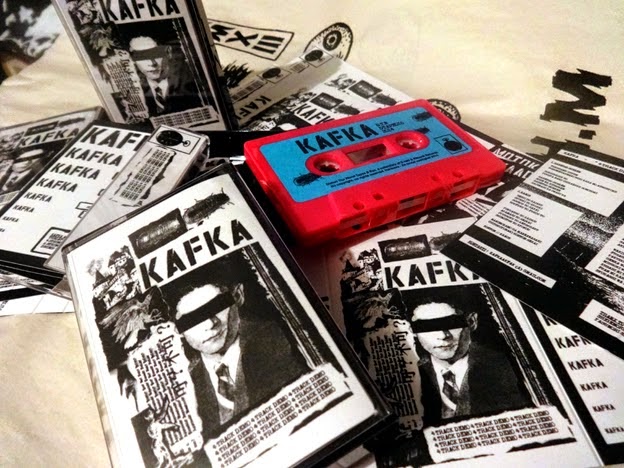 KAFKA was born out of the ashes of Dropend and Mörpheme. You get the picture, top notch japanese hardcore highly influenced by the scandinavian scene right in your face. 150copies made. 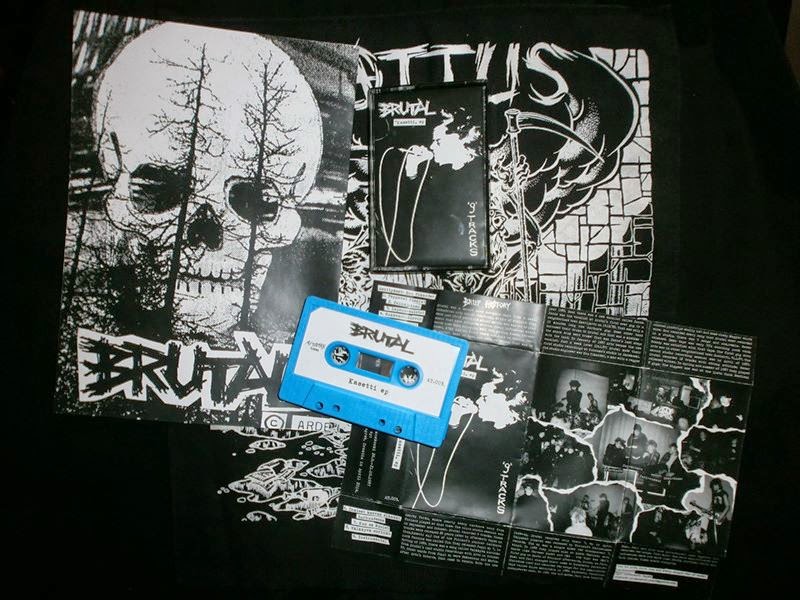 BRUTAL "KASETTI" TAPE EP
Second generation of the Finnish hard core from Äänekoski of the central Suomi which continued the Suomi 82' sound in the second half of the 80's in the same vein as their brothers in arms from the period: SABOTAASI, TREBLINKA, early CMX, PAINIJAINEN, SEKAANNUS, MAFIA, with the last two the band was featured on the legendary V/A JUPPI ep; this is the unreleased studio recording from 1987, recorded before their 88' "TAVAPPAT PISARAT" ep and featuring the original singer Arto! It's the official release and is remastered from original tracks!!! 9 TRACKS Limited to 100 tapes (Blue with white labels)