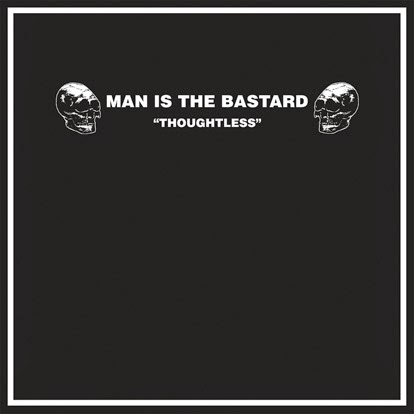 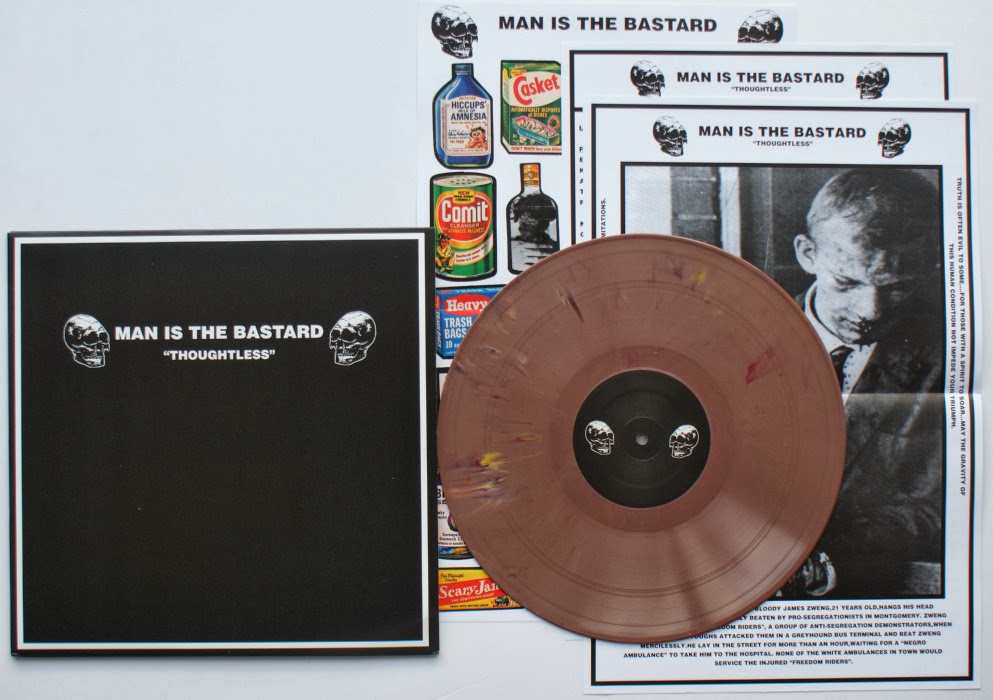 Gravity is very happy to announce the re-issue of the long out of print lp originally recorded in 1995. The quintessential powerviolence pioneers and originators, who have been cemented into cult status since their break up in 1997. Their sound was a brutal mix of complicated technical riffing and straight-up hardcore made by dual basses, noise boxes, and hardcore/prog drum beats. Making things even more interesting were the band member's interests in the burgeoning noise scene, something that affected their music greatly. Man Is The Bastard's brutal deconstruction of politically-minded punk, hardcore and electronics bent minds all over the globe. While similar affiliated acts like Bastard Noise, Neanderthal, and Spazz were all in the same ballpark, MITB were in their own universe. There isn't anything out there that sounds quite like this. Newly remastered in 2012 and on limited colored vinyl.