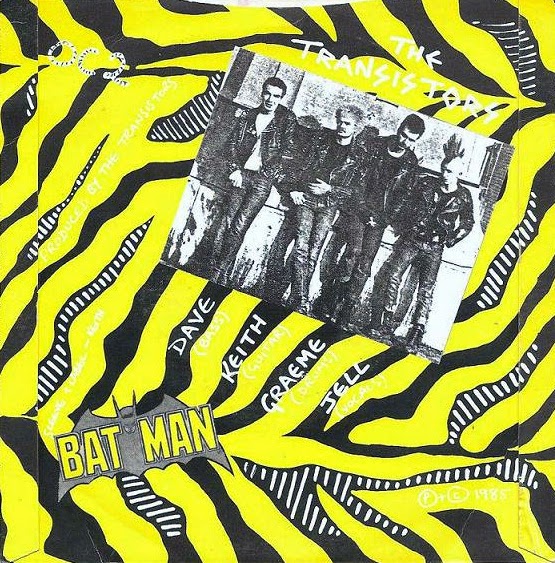 Absolute mint unplayed as new off the shelf

A Mothers Pride
B1 Change Your Ways
B2 Batman

The Transistors were a British punk band from Croydon, formed in 1979 who released two singles on their own “Open Circuit” record label. Their first 7” was the classic 3 track “Riot Squad” ep released in 1981, really great early 80’s UK Punk. Their second single was called “Mothers Pride” which came out in 1985, by the time this one came out the line up of the band had changed.